The assignment in Mumbai was developed in collaboration with colleagues of the Academy of Architecture in Mumbai. 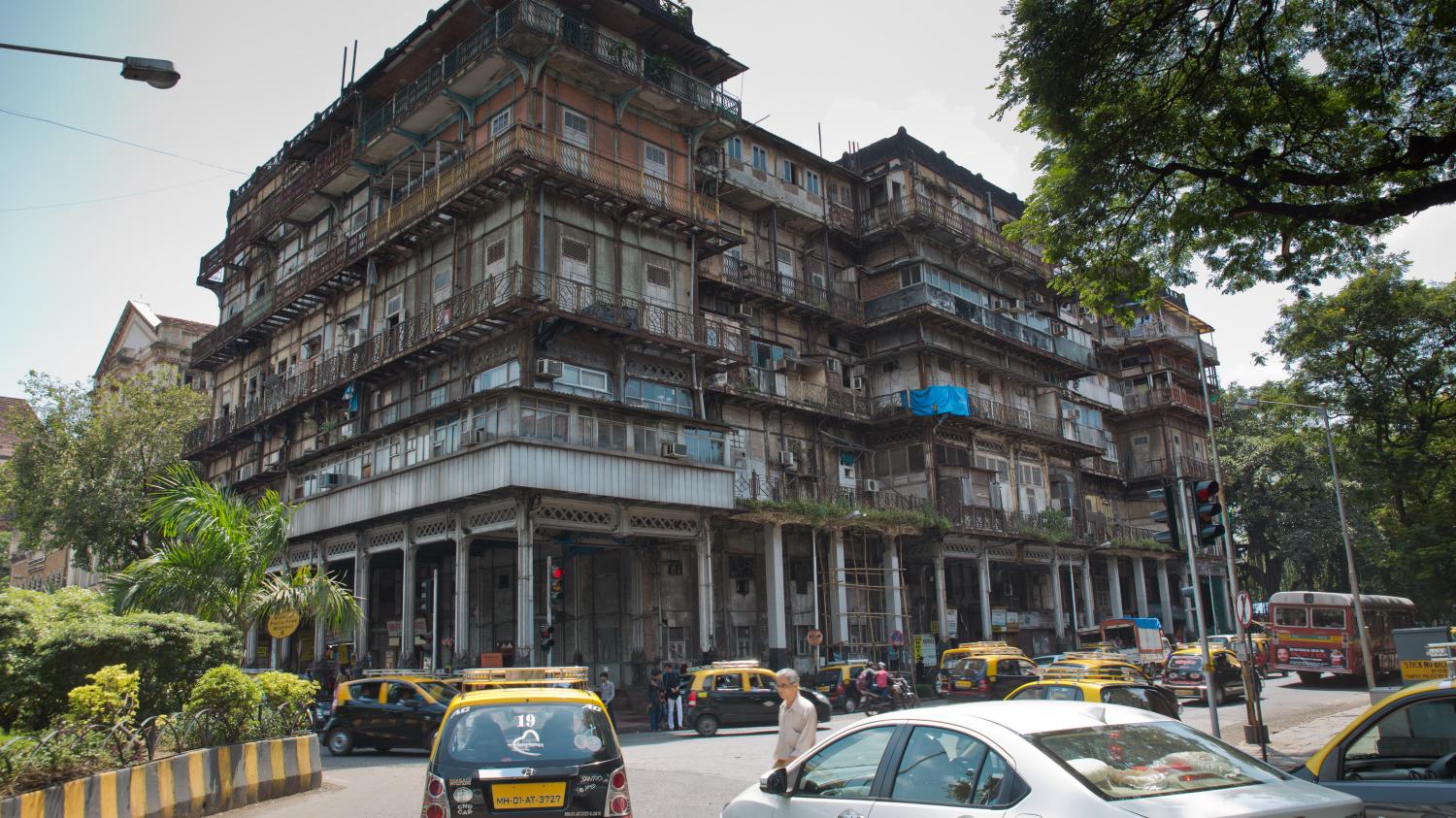 It consisted in an integral proposal for the transformation of the derelict Watson’s Hotel, an iconic building in the historic centre of Mumbai.

The students were required to consider the three aspects of design, engineering and execution within the complex local context. They could collaborate online with architecture students from Mumbai.

"Set in one of the Densely populated cities on earth, The Watson Hotel is one of the oldest known examples of Prefabricated Cast Iron Buildings. Built by the British Empire in the 1860’s it has immense historic significance. It is located close to the Gateway of India Monument at the eastern waterfront of Mumbai.

This region has a heavy footfall of tourists and locals alike with its many attractions of Galleries, Museums and Shopping Arcades but also Courts, Universities and Maidans (large playground amenity spaces).

The city has grown exponentially since the conception of this Hotel and the needs of the urban fabric have changed along with it. The hotel is now in a dilapidated state and is in need of immediate intervention. The location of the project requires one to be sensitive of the cultural significance built over many years but also address immediate and future proof needs of the neighborhood.

Students are encouraged to propose out of the box ideas for programmatic configurations that would better serve the urban fabric of the city whilst reviving this iconic building. "